As the current director of UPMC Hillman Cancer Center, associate director of translational research, and co-leader of the Cancer Immunology Program, Dr. Ferris leads a multidisciplinary group of teams at UPMC Hillman Cancer Center that have been leaders in the field of immunotherapy since its inception. “The work that’s been done here for decades was what initially drew me to Pittsburgh,” says Dr. Ferris. 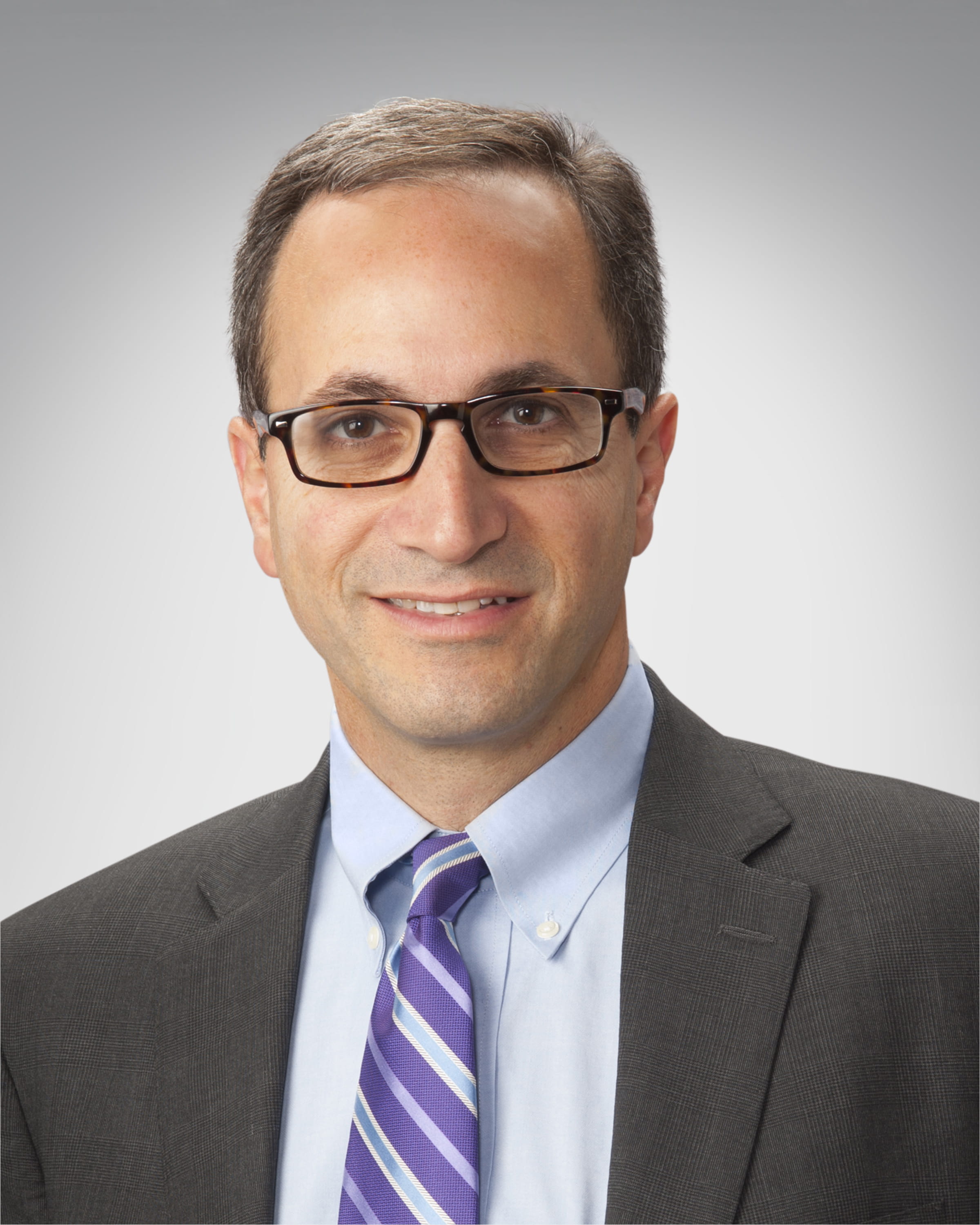 Immunotherapies for various cancers have provided mixed results since their inception. Understanding why that is, and developing the knowledge and tools to enhance the efficacy of these treatments, while also making them viable for much larger segments of the cancer patient population are the ultimate goals.

“Immunotherapy is still an infant discipline. But it works. And it can work extraordinarily well for a tiny fraction of patients. Cancer is such a complex and multidimensional process within all of its types. I don’t know if immunotherapies alone, or in combination, will eventually be able to help every single patient, but for sure we will continue to learn its intricacies and expand its reach,” says Dr. Ferris.


Immunotherapy and Head and Neck Cancer: Recent Advances with Nivolumab

Head and neck cancers are notoriously difficult to treat, particularly the HPV- negative varieties where survival rates of about 40 percent or less have changed little in decades. While HPV-positive cancers have a much higher treatment success rate, survivors in both cases can be saddled with significant treatment-related side effects that can present patients and providers with tough choices and even tougher quality-of-life impairments in the long term.

Until recently, immunotherapy was not thought to be an option for these cancers. However, recent clinical trials and safety studies of several agents have changed this equation, and are opening up the treatment armamentarium to include the fourth modality of immunotherapy.

Dr. Ferris, who also serves as the co-principal investigator of the UPMC Hillman Cancer Center Head and Neck Specialized Program of Research Excellence (SPORE) has been involved in a number of recent clinical trials and related research on the effects of CheckMate 141 (nivolumab) in recurrent and metastatic head and neck cancer.

Dr. Ferris also has numerous other ongoing investigations open with different immunotherapy agents such as pembrolizumab, avelumab, durvalumab, and others.

Nivolumab, a PD-L1 checkpoint inhibitor, acts by blocking a T cell-negative regulatory mechanism, thereby allowing the host immune system to attack tumor cells. It has been used effectively to treat a number of cancers, such as melanoma and non-small cell carcinoma of the lung. Dr. Ferris and his colleagues began studying the agent in 2014, and this work ultimately led to nivolumab being approved as a first-line therapy for recurrent and metastatic squamous cell carcinoma of the head and neck by the U.S. Food and Drug Administration (FDA) in 2016.

Since their initial paper1 was published in 2016, Dr. Ferris’s research group has published both one- and two-year updates on survival in the study cohorts,2,3 in addition to findings related to participant subgroup analyses and data pertaining to quality-of-life measures.3,4

An additional manuscript derived from the CheckMate 141 studies is nearing completion that will discuss treatment beyond progression.

“In our nivolumab trial, we permitted individuals who experienced tumor progression to be re-consented to be treated beyond progression. We had about 60 individuals in this group and saw some interesting findings related to delayed response and tumor shrinkage and long-term stable disease — and in some settings even tumor response and regression,” says Dr. Ferris. These findings will likely be published in the near future.

The CheckMate 141 trial compared nivolumab monotherapy against the investigator’s choice of standard-of-care single-agent therapy in groups of recurrent or metastatic HNC patients whose disease progressed or recurred within a six-month period after having had prior platinum-based therapy.

Follow-up reports from the study group in 2018 reporting on the two-year survival outcomes continue to show promising results with respect to overall survival and the continuing safety of nivolumab for HNC.

“We have seen an approximate three-fold increase in overall survival in our nivolumab group versus the standard therapy controls, and the rates of adverse events with the drug have remained stable and low [15.3 percent versus 36.9 percent, respectively].

Cases of both positive and negative HPV status HNC have responded equally well to nivolumab based on the two-year follow-up data.

“Now that we have demonstrated that head and neck cancer is an immunotherapy- responsive disease, we are beginning to reimagine head and neck cancer treatment in all stages. This discovery fundamentally shifts how we can approach these cases. We are continuing to look at ways to integrate immunotherapy into combinations with the other three treatment modalities, and in some situations replacing modalities because of the lower toxicities seen with immunotherapies. We have trials open where we are reducing the radiation dose by integrating immunotherapy, and we are investigating eliminating chemotherapy in certain scenarios. There is a lot of optimism right now in the field and in our own work that I think will continue as the science evolves,” says Dr. Ferris.