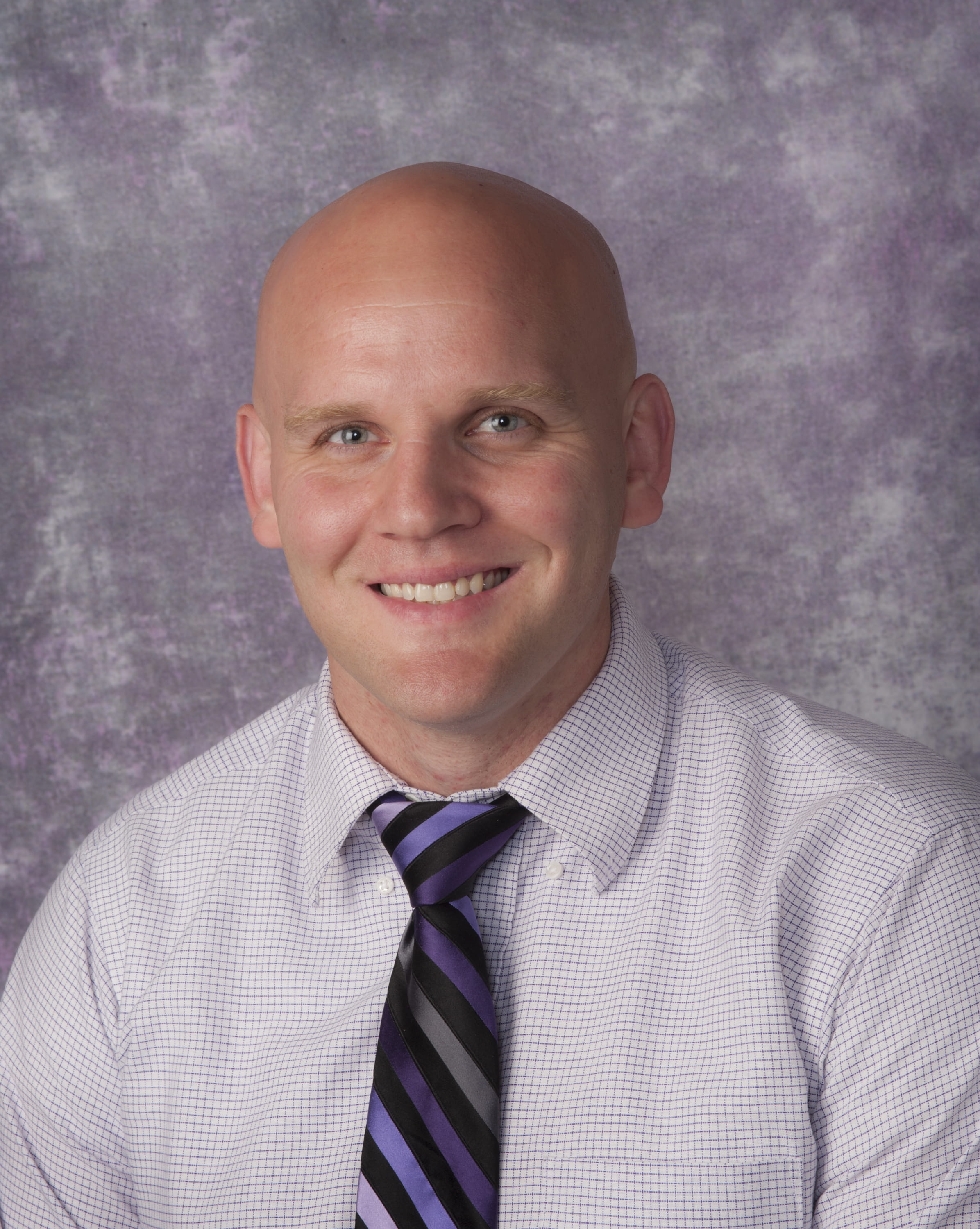 Division of Pediatric Nephrology researcher Sunder Sims-Lucas, PhD, was awarded a new National Institutes of Health (NIH) R56 grant to continue his studies of acute kidney injury (AKI) and the significance of a family of genes called the sirtuins and their possible protective role in AKI. Sirtuin genes have been linked to a number of processes related to aging and metabolic defects, including tubule injury following AKI. The SIRT5 gene plays key roles in fatty acid oxidation, which is a major energy source for the tubules of the kidney.

The R56 grant will allow Dr. Sims-Lucas to continue his research and gather data for R01 funding for his AKI studies. The aims of the new R56 are threefold. The first aim seeks to define the specific site of SIRT5 action during kidney injury with a particular focus on the proximal tubule epithelial cells (PTEC). The second part of the study will focus on the role of peroxisomal fatty acid oxidation during kidney injury. Lastly, Dr. Sims-Lucas’ study will mechanistically define the molecular targets of SIRT5 during kidney injury. All three of the aims will utilize a rigorous, mechanistic approach that combines in vitro and in vivo models using both murine and human cell lines.

Dr. Sims-Lucas is an assistant professor of pediatrics in the Division of Pediatric Nephrology at UPMC Children’s Hospital of Pittsburgh. A developmental biologist by training with a focus on the kidney, Dr. Sims-Lucas also holds appointments in the University of Pittsburgh Department of Developmental Biology, the Clinical and Translational Science Institute, and the Center for Critical Care Nephrology. Dr. Sims-Lucas operates a broad portfolio of research interests, many with related and interrelated themes. His postdoctoral research at UPMC Children’s focused on fibroblast growth factor receptors in kidney development, and upon joining the Division as full-time faculty in 2013, his laboratory began investigating aspects of the different types of developing vasculature, identifying a novel subset of endothelial progenitors that are critical for repair after an acute kidney injury (AKI). Since his early days with the Division, Dr. Sims-Lucas’ research has progressed and expanded into a host of related themes that deal with vasculature development, acute kidney injury, hypoxia and nephrogenesis, and endothelial progenitors in the developing kidneys and lungs and their diseases, among others. The goal of much of this research is to ultimately develop new therapies that could be used to mediate acute kidney injury or help stimulate repair of injured kidney tissues following AKI.

Acute kidney injury (AKI) occurs in nearly 1 of 5 hospitalized patients and is associated with increased morbidity and mortality across all ages. Many AKI patients will recover kidney function post-injury but then progress to chronic kidney disease (CKD). The mechanisms are poorly understood, and there are currently no effective therapies to prevent, limit, or reverse the tissue damage. There is a critical need to identify mechanisms involved in the pathogenesis of AKI. Our long-term goal is to elucidate these mechanisms and leverage them for new therapies to limit AKI and prevent the transition to CKD.

Proximal tubule epithelial cells (PTEC), a major site of damage during AKI, are very metabolically active and rich in mitochondria. Mitochondrial metabolism causes increased reactive oxygen species (ROS), which has been implicated in both ischemia-reperfusion injury (IRI) and cisplatin-induced nephrotoxicity. Modulating mitochondrial function during AKI is an attractive, but thus far unachievable, strategy. Our central hypothesis is that loss of the mitochondrial sirtuin lysine deacylase SIRT5 leads to shifts in PTEC metabolism that protect against AKI. This is supported by preliminary data showing protection against both IRI and cisplatin-induced AKI in global SIRT5 knockout (SIRT5-/-) mice in vivo and in vitro as well as in primary human PTEC with siRNA knockdown of SIRT5. Further data support our proposed mechanism of protection in which SIRT5-/- PTEC exhibit a form of metabolic preconditioning characterized by a shift of fatty acid oxidation (FAO) from mitochondria to peroxisomes.

Peroxisomes have previously been linked to renoprotection in other animal models, most likely due to their ability to eliminate ROS. In SIRT5-/- kidneys, peroxisome number is increased at baseline and the peroxisomes are more resistant to damage during AKI. Our central hypothesis will be tested with three aims. The first aim will define the specific site of SIRT5 action during kidney injury with a particular focus on PTEC. While the second aim will drill down on the role of peroxisomal fatty acid oxidation during kidney injury.

Finally, the third aim will mechanistically define the molecular targets of SIRT5 during kidney injury. All of the three aims will utilize a rigorous, mechanistic approach that combines in vitro and in vivo models. In vivo studies in mice will use both global SIRT5-/- and inducible, PTEC-specific knockout of SIRT5, as well as global LCAD-/- (key mito-chon-drial FAO enzyme). In vitro studies will use isolated primary mouse and human PTEC, as well as genetically manipulated mouse and human cell lines. Human AKI will be modeled in mice by unilateral ischemia-reperfusion injury and single-high dose treatment with the nephrotoxin cisplatin. In both models of injury, the role of SIRT5 in mediating the progression from acute to chronic kidney disease will be studied.

This project will significantly advance the field by opening up new therapeutic avenues where SIRT5 can be pharmaco-logically inhibited in the context of AKI to protect against injury and block the progression to chronic kidney disease.

For complete information on Dr. Sims-Lucas’ new grant, please see the technical abstract
that follows. Dr. Sims-Lucas also recently published new findings on his Sirtuin 5 research in the Journal of the American Society of Nephrology. Published in October, the new research findings show that Sirtuin 5 is a regulator of fatty acid oxidation in the proximal tubule, providing protection against acute kidney injury. This mechanism of protection may be a target against which new therapies can be developed to treat AKI.