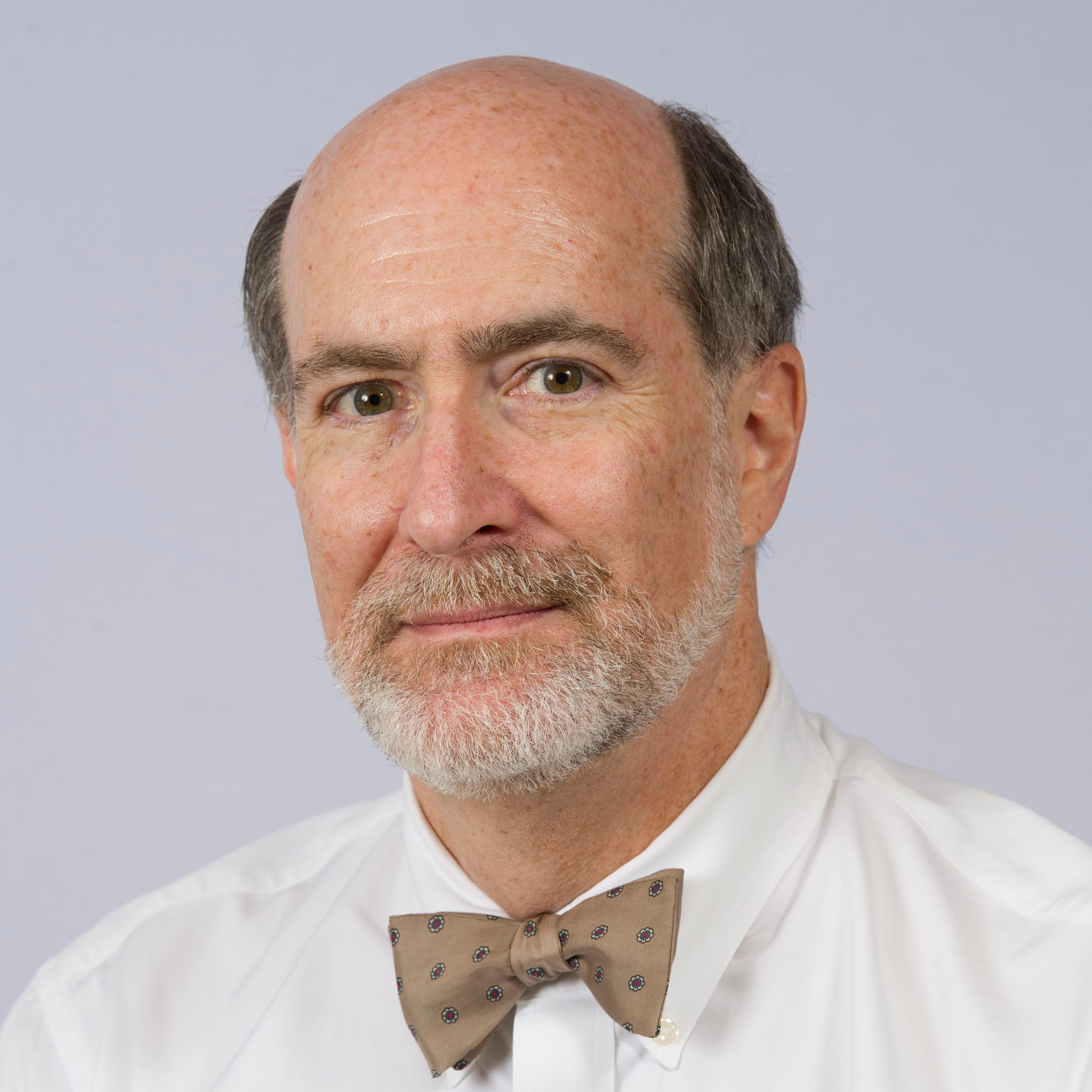 Paul M. Palevsky, MD, professor of medicine, Renal-Electrolyte Division, University of Pittsburgh School of Medicine and chief of the Renal Section at the VA Pittsburgh Healthcare System, has been named President-elect of the National Kidney Foundation (NKF) as of October 2019 and will assume the Presidency of the NKF in October 2020.

A member of the National Kidney Foundation Scientific Advisory Board, Dr. Palevsky is an internationally recognized expert in acute kidney injury and critical care nephrology and has led multiple clinical trials focused on acute dialysis management, slowing the progression of diabetic kidney disease, and the prevention of acute kidney injury.  He has published more than 250 original and review articles and book chapters and has given more than 250 invited talks and national and international meetings.

“I am honored and humbled by the opportunity to help lead the National Kidney Foundation and to advocate for the estimated 37 million Americans with kidney disease and the millions more at risk,” said Dr. Palevsky. “This is a very exciting time, both as a result of recent advances in treatment of kidney disease and because of the new focus on kidney health through the government’s Advancing American Kidney Health initiative. I hope to expand upon NKF’s ongoing efforts to increase awareness of and early detection of kidney disease with the goal of raising the public profile of kidney disease to the same level as that of heart disease, stroke and cancer.”

Learn more about the Renal-Electrolyte Division at UPMC.