UPMC Children’s Hospital and the Division of Pediatric Hematology/Oncology have recently finished the building and deployment of a dedicated metaiodobenzylguanidine (MIBG) treatment room for use with patients who have neuroblastomas.

Neuroblastoma (the second most common extracranial solid tumor) typically develops in the nerve tissue of the adrenal glands but also may occur in the pelvis, neck, or chest. Neuroblastomas often migrate to the chest, bones, and bone marrow, and most diagnoses of the disease occur at an advanced stage with distant metastases. Most cases of neuroblastoma are diagnosed in very young children — neonates up to the age of 5. These tumors comprise approximately 7.5 percent of all childhood cancers.

MIBG is a unique radio-labeled iodine product used in the treatment of neuroblastoma that is specifically taken up by these kinds of tumor cells, leading to highly focused and targeted radiotherapy to combat the disease.

“There are very few places in the United States that have dedicated MIBG rooms. They are very costly to build and require significant capital expenditures. Also, construction times and building plans are very detailed and specific because of the radioactive nature of the treatment,” says Jean M. Tersak, MD, professor of medicine, principal investigator at UPMC Children’s for Children’s Oncology Group (COG) trials conducted on-site, and founder of the Survivorship Clinic in the Division.Patients treated for neuroblastoma with MIBG become and remain radioactive for three to four days after the treatment. 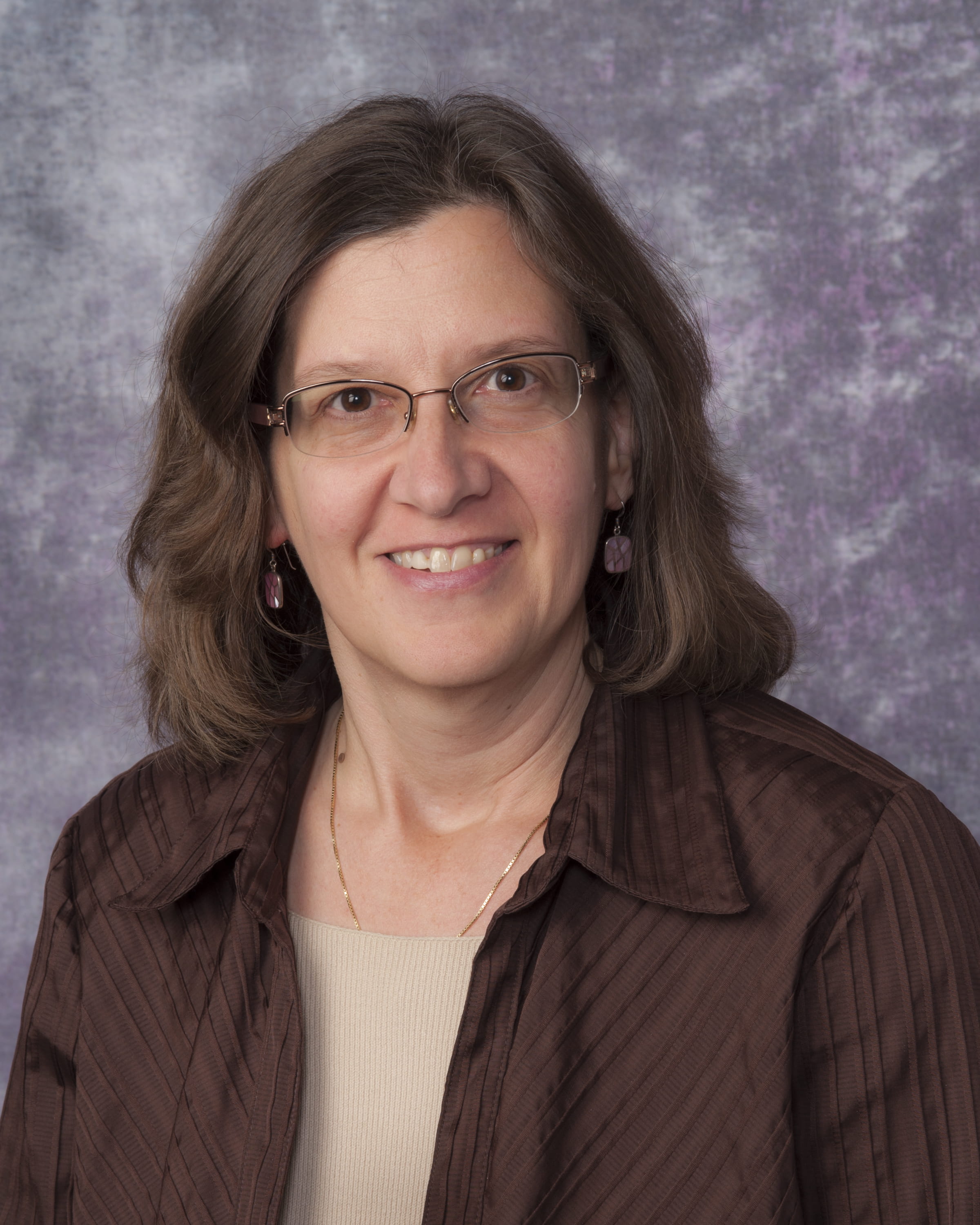 The MIBG room must be completely lead-lined to prevent the escape of ionizing radiation, and the shielding must extend into the floor and piping that leads out of the room down to the lower floors of the hospital.“At present, MIBG is a therapy used for children with relapsed or refractory disease, but it is now being evaluated to become a first-line therapy for neuroblastoma. Additionally, providing this new treatment modality in our oncology armamentarium to our patients and having the MIBG room on-site will allow us to conduct additional investigator-initiated research projects, and to take part in future multicenter clinical trials,” says Dr. Tersak.

“We will take part in a pilot study using dinutuximab, which has previously been used as consolidation after bone marrrow transplant, and give this agent during the original induction of therapy to determine its effects on tumor burden and survival rates,” says Dr. Tersak.Dinutuximab, a monoclonal antibody, was previously studied in the ANBL0032 study, which led to its FDA approval as a first-line therapy for neuroblastoma in 2015. UPMC Children’s participated in this original multi-center study through COG, with Dr. Tersak serving as site principal investigator.

Dr. Tersak and UPMC Children’s also are part of the Late Effects After High-Risk Neuroblastoma (LEAHRN) study (ALTE15N2) through COG that is investigating late effects of high-risk neuroblastoma therapies that include multi-agent chemotherapy, surgery, bone marrow transplant, radiation therapy, and antibody therapy. However, with the increasing number of survivors, there is a lack of understanding of how these new treatment modalities may affect future health and quality-of-life.

“To be sure, there are organ toxicities related to the heart and hearing, but we do not have a firm or clear understanding at present of possible pulmonary toxicities or the effects on the endocrine system and consequent growth and development,” says Dr. Tersak.The LEAHRN trial opened in June 2017 and continues to enroll patients who were previously treated for neuroblastoma.

UPMC Children’s has the only pediatric MIBG therapy suite in western Pennsylvania.“MIBG is now at a point where it can offer true benefits to our patients with relapsed or unresponsive neuroblastoma,” says Linda McAllister-Lucas, MD, PhD, chief, Division of Pediatric Hematology/Oncology at UPMC Children’s. “With this gift from Stephanie McMahon and Paul “Triple H” Levesque, we are now able to translate this therapy into life-saving clinical care.”

Stephanie and Paul have been supporters of UPMC Children’s for many years. They established Connor’s Cure, a fund in honor of 8-year-old WWE fan, Connor Michalek, who battled medulloblastoma—a rare tumor that affects the brain and spinal cord.

To date, Connor’s Cure has raised nearly $3 million and expanded its partnership with Children’s Foundation to gain an important ally — The V Foundation for Cancer Research. Today, through The V Foundation’s grant-making process, funds raised by WWE in support of Connor’s Cure help to fuel promising cancer research studies at leading medical facilities throughout the country.