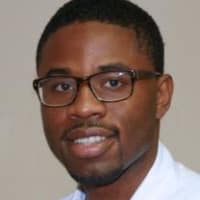 Along with three other colleagues from medical school, Dr. Nwachuku is a co-founder of a national and locally funded, non-profit, after-school organization called The Healthy Minds Academy which is a program geared toward at-risk youth in the public school systems of Pittsburgh.

Dr. Nwachuku was born in Nigeria. Interests outside of neurosurgery include cinema, traveling, and global/public health disparities