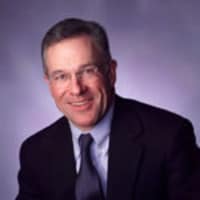 In 1996, he was named vice chairman for clinical research in the University of Pittsburgh School of Medicine.

Dr. Kirkwood’s research has focused on melanoma, a cancer that kills more than 7,000 people in the United States each year. Under Dr. Kirkwood’s direction, the Melanoma Center has developed new and effective treatment approaches for this disease. He has received international acclaim for leading a multicenter study developed on the basis of his pioneering work with biological treatments for melanoma that has provided the first adjuvant, or additional, therapy for treating patients with high-risk melanoma, a type likely to recur despite surgery.

Dr. Kirkwood also conducts basic research on the molecular and biological changes normal moles undergo as they transform into melanoma. These studies are aimed at providing earlier detection methods and means to prevent this cancer.