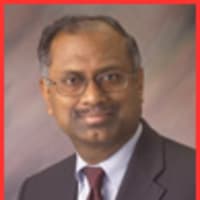 Language (in addition to English): Tamil