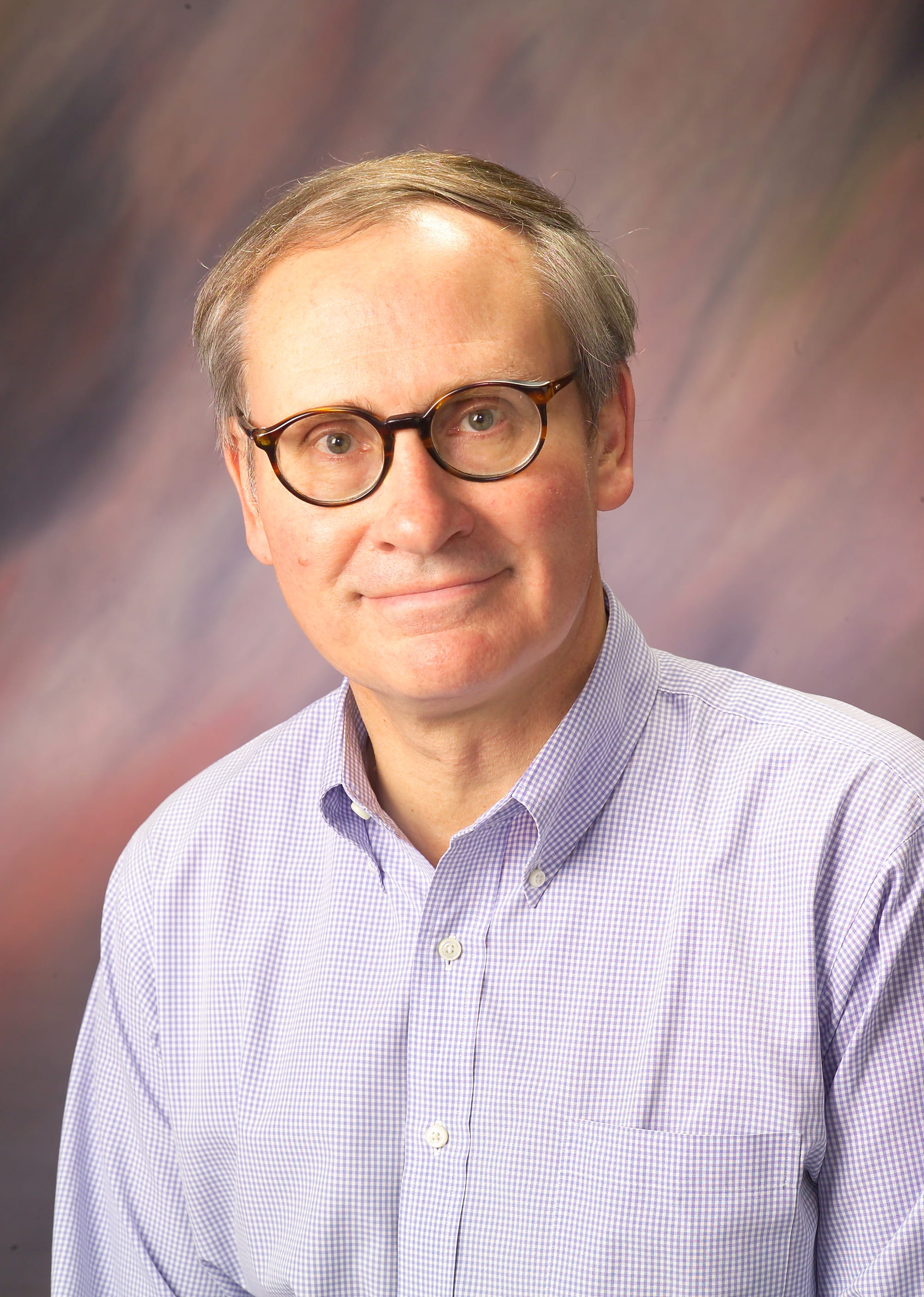 Dr. Prochownik is director of oncology research at UPMC Children’s, the Paul C. Gaffney Professor of Pediatrics, and professor of molecular genetics and biochemistry at the University of Pittsburgh School of Medicine. His research interests are focused on the c-Myc oncoprotein – its molecular inhibitors and regulation, function and pharmacologic regulation, and the impact of its expression on cellular metabolism. Dr. Prochownik also is interested in the molecular causes of hepatoblastoma, the most common liver cancer in children.

Hepatoblastoma (HB) is the most common pediatric liver cancer. Although usually highly curable, HB tumors with certain features are quite lethal and associated with less than 20% survival. About 80% of HBs harbor acquired mutations in a protein known as b-catenin and show abnormal regulation of another protein (YAP) that cooperates with b-catenin mutants during tumorigenesis.

Five to 10% of HBs also contain mutations in the protein NFE2L2, which normally protects against certain types of DNA damage. Dr. Prochownik’s laboratory has modeled HB in mice by co-expressing mutants of b-catenin and YAP, termed D(90) and YAPS127A, respectively. In preliminary studies, either one of two patient-associated NFE2L2 mutants markedly accelerated tumor creation by D(90) + YAPS127A. Unexpectedly, both also were found to be oncogenic in their own right when co-expressed with either D(90) or YAPS127A. Thus, any two members of the D(90) + YAPS127A + NFE2L2 triad causes tumor growth.

This proposal will investigate how each pair-wise combination of D(90) + YAPS127A + NFE2L2 mutants alter various tumor characteristics to optimize growth. The study also will identify the small number of key genes that underlie HB generation and thus represent the most important subset. This has previously been an impossible task because the gene expression differences between livers and tumors are so large.

However, identifying the common genes that are deregulated by each pair-wise combination of factors should facilitate this. This research will, therefore, identify the most critical molecular changes that cause HB. Dr. Prochownik's research is translationally relevant because knowing the identities of the key genes that underlie transformation may uncover novel therapeutic targets.